The 'war' of the Sachertorte 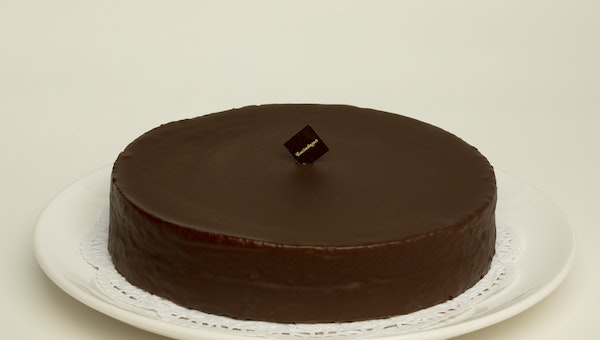 An Austrian chef Franz Sacher dreamed up the dessert in the 19th century, creating a simple yet indulgent recipe of chocolate cake laced with a thin slither of apricot jam running through the middle. The authenic recipe is a preciously guarded secret, developed in 1832 by Franz Sacher, who aged just 16 at the time of its creation, was working as an apprentice at the court of Prince Metternich, a state Chancellor of Austria at the time. 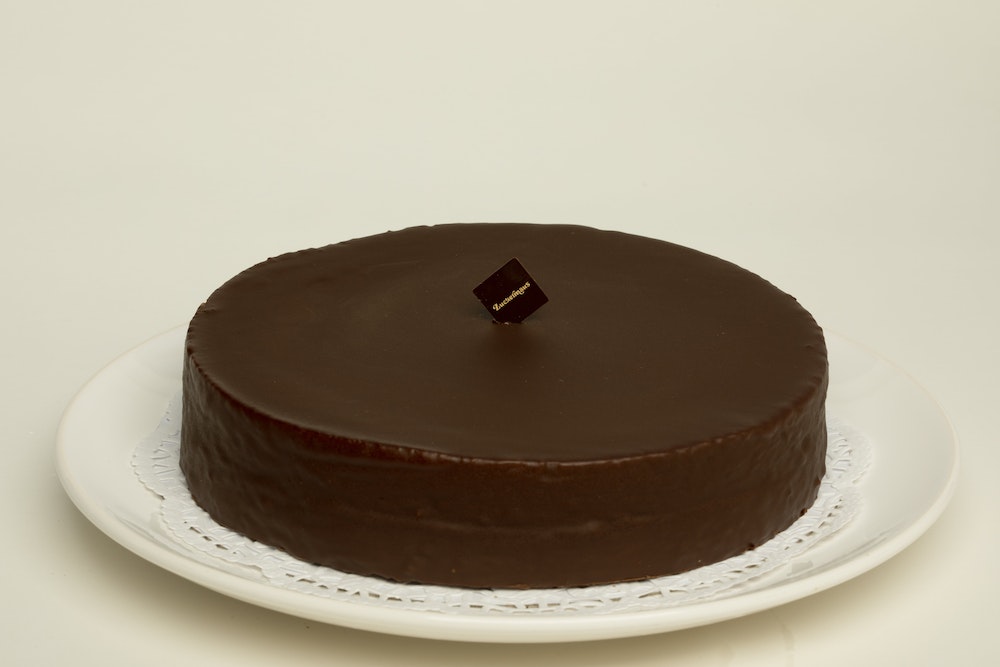 Rumour has it, the talented young chef pulled the recipe out the bag while under pressure to create a new dessert for the prince and his guests. The Sachertorte was born and became an instant success. Later in 1876, Franz’s son, Eduard Sacher, opened a luxury boutique hotel in the centre of Vienna and decided that the cake created by his beloved father should become the trademark of the hotel, sharing the family name of Sacher.

The history of the most famous cake in the world was marked by a legal dispute between the Hotel Sacher and the renowned Viennese bakery Demel. This dispute lasted many years and was centered on the right to commercialize the ‘Original’ Sachertorte.
To understand the complex issue, it’s important to remember that Eduard Sacher perfected the recipe invented by his father while working for Demel.

After Eduard left this job at Demel, he founded the famous hotel Sacher: when in 1934 it went bankrupt, his son (also called Eduard) was hired by Demel. Meanwhile, the new owners of the hotel Sacher continued to sell the cake, creating a competitive situation with the bakery and causing the lawsuit. The contention between the two was so sharp that everything was debated: from the use of certain ingredients to the procedure of preparation. An agreement was finally reached in 1963: the Hotel Sacher was allowed to make the ‘Original Sachertorte’ and Demel had the right to use the title ‘Eduard-Sacher-Torte’.

We are so glad that they came to an agreement and follow the authenic Original Sachertorte recipe.

3rd July 2022Fruity , nutty and chocoholic alert! Your little slice of Austria here at the Wheathampstead Summer fair at Marford Playing fields today from 11-5 pm.
26th June 2022Guten Morgen! Try out our new raspberry/blueberry poppyseed slice at Harpenden Farmers Market today 10-2pm. Bis später x
24th June 2022We will be bringing a large selection of bread to Hitchin farmers market tomorrow, Saturday 25 June. See you there.
22nd June 2022Treat yourself to a little slice of Austria 🇦🇹 at the Wheathampstead Summer Fair on Sunday 3 July.
5th June 2022Sweeten up your Jubilee lunch with a slice of Austrian cake. You can find us at Southern Maltings, Ware from 10-3 pm today.
4th June 2022Platinum jubilee celebrations at Hitchin market today!

Got a question, or want to make a custom order?